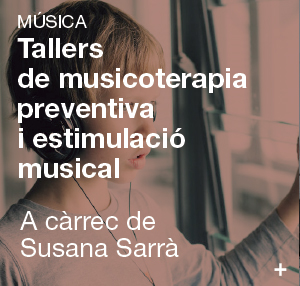 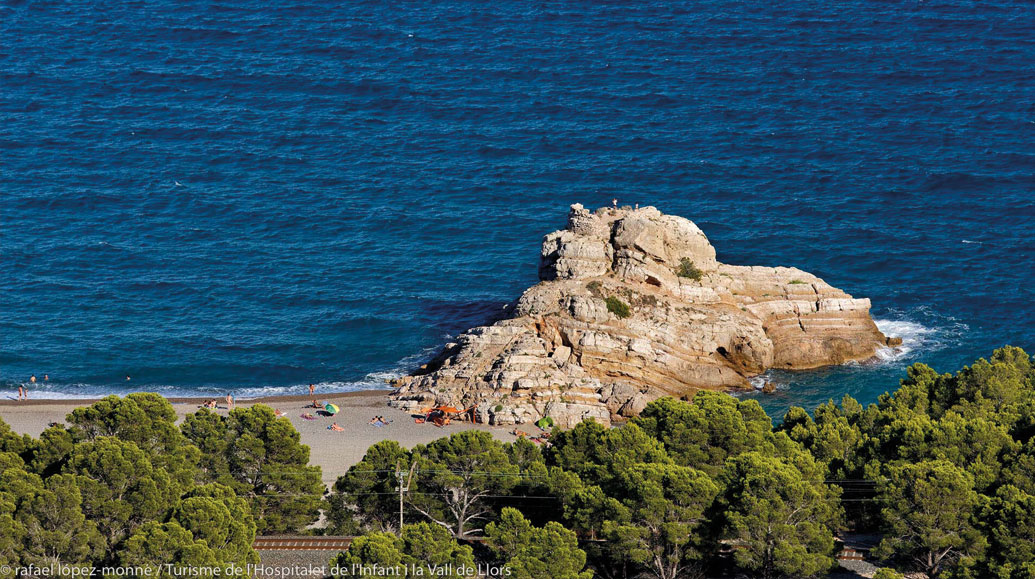 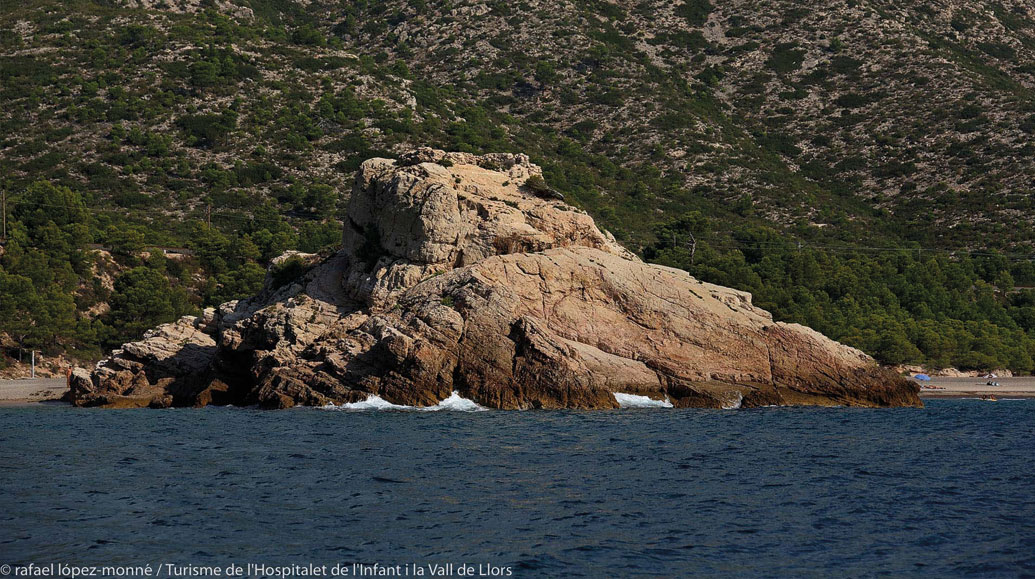 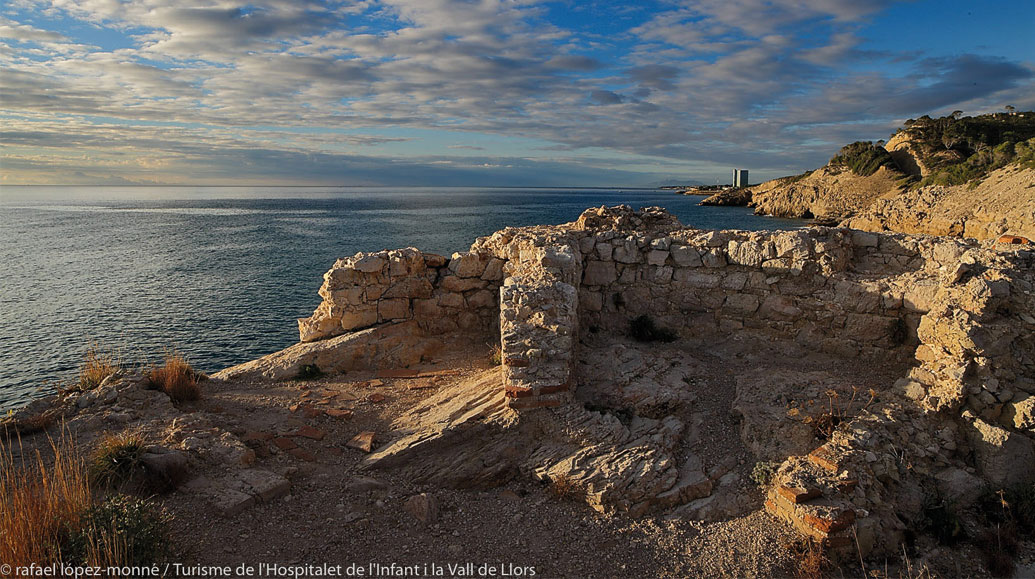 In medieval times and in the modern era, territorial protection for defence against attacks by pirates or bandits was absolutely necessary. For such protection, watchtowers and defence towers were constructed both along the coastline as well as near inland access roads.

Remains of the fortified tower found on the islet of Torn still exist today. This tower dates from the 16th century as was erected for protection against pirate attacks. Remains also exist of the Fort de Sant Felip fortress, conceived by Louis Langot and built in 1725 by Philip V. It was of utmost importance during the War of the Spanish Succession.

Please be respectful toward nature and cultural heritage.